When one thinks about the quality of tap water, it is generally regarding its purity.

Is the water clean and clear, or is it muddy?  Is it safe to drink? Does it have an odor? These are the questions that normally come to mind. However, one aspect that one often misses out on is the hardness of the water.

The hardness of water can have numerous implications on our day-to-day activities, like washing utensils and clothes, and it is important to ensure that the water hardness level of your water supply falls in the right band.

If the water is too hard, you may have to take some corrective measures to ensure that it is suitable for use.

How to decide if you need to use a water softener? Read on to find out.

What is Water Hardness?

Water hardness indicates the amount of salt dissolved in water, specifically magnesium and calcium. The hardness of water is considered to be high if the mineral content is high and vice versa.

Generally, water hardness becomes a concern for water systems that primarily rely on groundwater. Water has a high affinity for minerals and as groundwater flows through rocks and soil, it absorbs minerals that make up its hardness.

Visible Indicators that You Need a Water Softener

If the water that is supplied to your home is hard, there are various, easy to identify, visible indicators that you can look out for. Here are some of the more prominent ones.

Unless wiped dry, utensils that have been washed with hard water will end up developing stains as the water dries out. The stains are a consequence of the minerals that get left behind as the water evaporates.

The stains are not permanent though and will disappear with the subsequent wash, only to develop once again as the water dries out.

If you start to notice scaling on your bathroom fittings, like the showerhead, and sometimes even in your appliances, like your coffee machine, your water supply is most likely very hard in nature.

These scales, which are also called limescale, are essentially mineral deposits. The scaling gives an unpleasant look. Furthermore, if it forms on appliances, it could give a foul taste.

Scaling could also form in your dishwashers and washing machine, leading to failure and expensive repairs. It could also lead to leakage in pipes due to blockage of pipes and lead to higher water utility bills.

Dry Skin After a Shower

If your skin often feels scratchy and drier than usual after a shower, it is most likely due to hard water. Hard water could also result in blackheads, pimples, eczema, and inflammation.

You could further confirm this by paying attention to the amount of lather that your soap forms. It is difficult to form lather with hard water as compared with soft water.

As it is difficult to form lather with hard water, your washing machine would be less effective in cleaning your clothes. The presence of excessive minerals can also strip the color off your clothes causing them to fade.

If you use a steam iron and discover a salty residue post ironing, it is an indication of hard water. The salty residue is the minerals in the water, the same that are responsible for scaling in the bathroom fittings and the stains on the utensils.

How to Treat Water Hardness

There are a few different approaches you can adopt to get rid of the excess hardness in your home’s water supply. In general, these are classified into mechanical and chemical methods.

These plastic beads are coated with sodium. When water flows over the beads, the minerals get adsorbed on the surface of the beads replacing the sodium ions, reducing the hardness of the water.

However, you should note that the process only removes the salts that are responsible for water hardness and does not filter the water.

Another mechanical approach uses a tank filled with a brine solution. The sodium in the brine solution replaces the magnesium and calcium ions of the saltwater.

The experts at https://bestwatersoftenersystem.com show how using such water hardness treatment systems can help avoid the negative effects of hard water such as dry hair, itchy skin, scaling, and spotted utensils.

Such systems also come equipped with digital meters that keep you informed of its life cycle and notifies you when you may need to replenish the brine tank.

The chemical approach involves introducing lime and caustic soda to the hard water. These chemicals interact with the minerals in the water and precipitate. The precipitate can then easily be separated from the water. 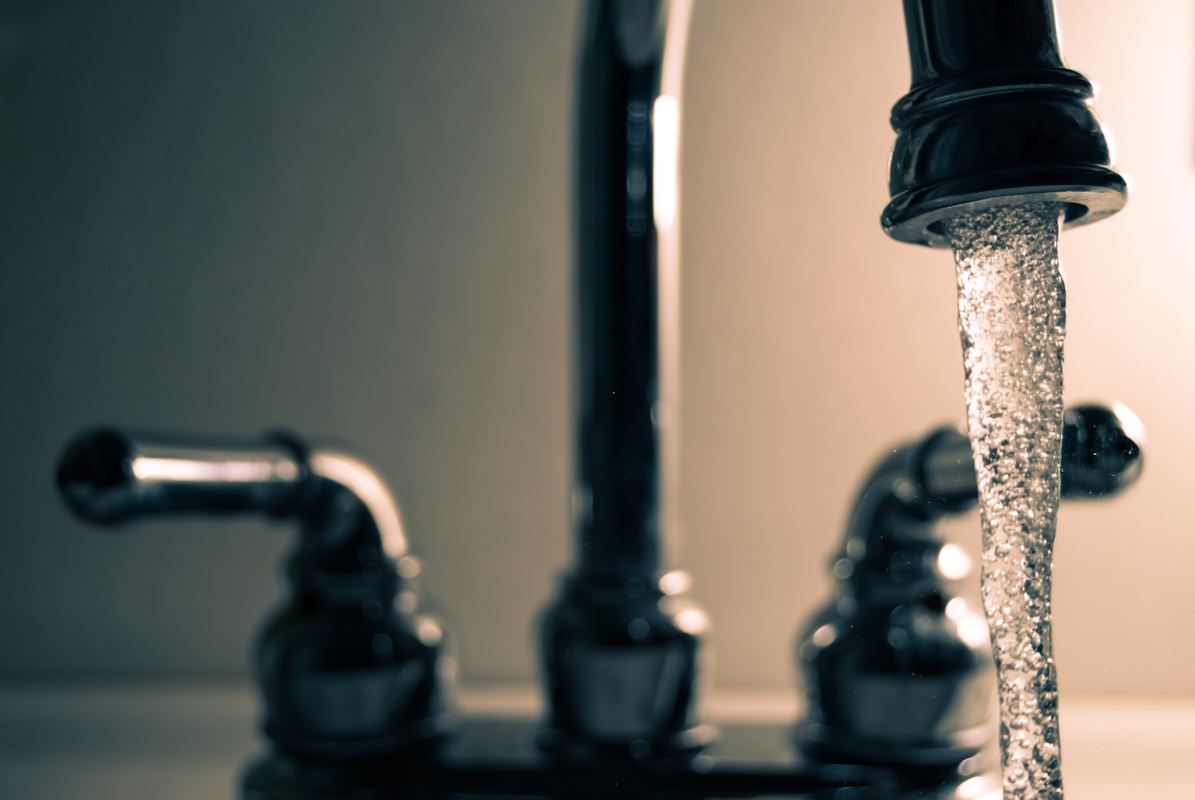 While it may be easy to identify if you are plagued by the problem of water hardness, it is advisable to get a professional test done to determine how hard the water is. You can perform these tests yourself by using a water hardness testing kit.

This in turn lets you identify how bad the situation is and whether you need to install a water softener system or not. If the mineral content is found to be above 120 milligrams per liter, you should opt for a water softener.

While installing a water softener might require some initial investment and subsequent operation cost, it can help you save significant maintenance and utility expenses, and also help overcome other common issues.