If we had to put the definition of both these features side by side, one would easily note the difference.

Deconstruction by means of its universal definition is the dismantling of a building or construction with the end goal being to re-use all or some of its components.

This source has further information regarding the process.

However, demolition is quite the opposite, in this, no one is interested in re-using any part of the building to create a new one but rather for the sake of throwing it in a landfill or recycling it into something else such as roof tiles or flooring for a new house.

Now that you have a brief idea of what makes each one unique – How exactly are these two concepts differ from each other – deconstruction and demolition? We find out more about this below.

Let’s look at a few of the visible differences between the two.

But when you consider all the ecological factors when salvaging the raw materials extracted from the building, then deconstruction can be as equal as the latter.

This can be made up by reselling the parts minus the costs for disposing of it.

The gain is that the work is done meticulously, and thinking outside the box, can create more employment opportunities for many.

With a demo-job, there is a requirement of a specific permit gotten from the relevant authorities, such as the local council.

To find out which one is suitable for your type of job you can look it up and find your answer here: https://build.com.au/demolition-permits

But the buck doesn’t stop here. There are also different sub-categories of each, which we will look at below.

One of the common approaches used under this criterion is that of the Whole-House removals. It is parallel to “soft-stripping” which we will look at next.

However, one main difference is that the entire structure is taken down carefully for salvage purposes i.e. almost 90% of the house.

Both big and small items are dismantled carefully to be re-used again either in the same construction on the new-build or in another construction.

Limestone and brick, have typically been the traditional option for most spaces, and the most reused materials from these types of sites as they are hard-wearing and long-lasting.

Nowadays even lumber and wood are being reused in new homes and commercial buildings.

Which is also referred to as a “soft strip”.

This would involve visiting the property before the job commences and taking out any high-value items, this could be anything from doors, to windows, staircases, hardwood flooring, appliances, electrical equipment or wiring, cabinets, and countertops.

This is mainly done by hand as opposed to using heavy equipment. However, the most highly sought after is a combination of the two, which makes use of the entirety of the building and is a versatile solution to getting rid of a building appropriately.

One would send a team to go through the construction to take out the things of value first, then demolition experts such as Demo Connect, for example, will follow it up with tearing down the property with their heavy mechanical machinery, which is the quickest and best option.

The Different Types of Demolition Techniques

Just as we have mentioned above each of these has its nuances and a demo-job has a few different techniques that can be implemented.

This involves taking apart only the interior aspects of any structure. The exterior in this type of technique is preserved.

Typically done with a renovation project such as a family looking to add another room to the house or the walls being resurfaced, or the floor being changed, and also removal of ceilings and pipes can be done in this manner.

With this method, only certain parts of either the exterior or interior are torn down. This is carefully done to retain the structural integrity of the building and also of any other buildings in the surrounding vicinity. 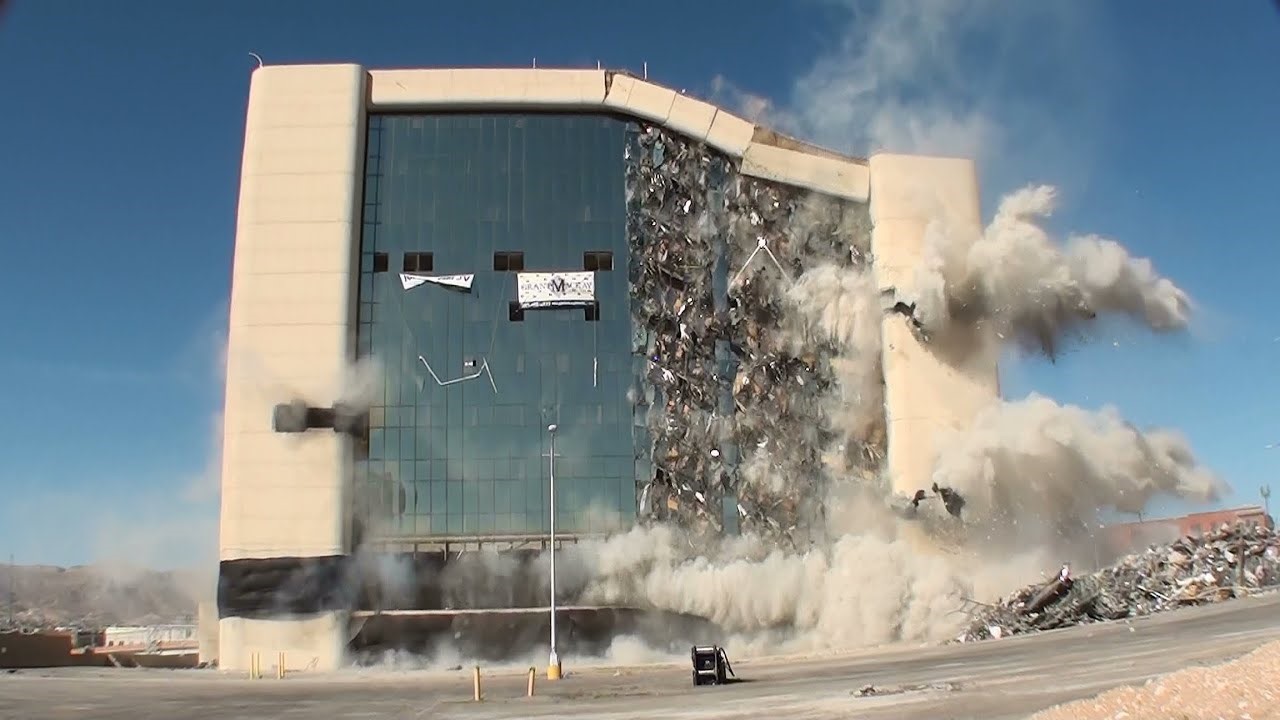 Pretty self-explanatory, this is the removal of the entire structure.

This can be done either by the use of explosives which are strategically placed to create a “mushroom effect”, which is a means of implosion as opposed to an explosion so that the building collapses completely on its own and does not do any damage to any other properties next to it.

The other option of tearing it down is via a mechanical means, using the appropriate equipment such as tractors, bulldozers, concrete crushers, demolition robots skid steers, and rollers, to name a few.

The typical manner of selecting specific items to break and others to keep in the structure. For example, a staircase can be dismantled without affecting the ceiling or the floor and can be reused or recycled after.

As you can see by the material provided above, there is a significant difference between the two, so it is up to the contractor you hire to inspect the job to be done, to decide which of the two would be feasible to implement.

Have a budget, project description, and total time frame in mind (from start to finish), before they come around, to give them a better idea and help them choose accurately.

In the end, no job is satisfactorily done until you hire an expert in the industry. Demolishing or deconstructing a house is a large and often delicate endeavour and needs the hands of those who know what they are doing.