Surety bonds are an incredibly useful mechanism for securing contracts and ensuring that all parties honor their contractual obligations.

There is a huge range of individuals and organizations who could benefit enormously from the use of surety bonds, but so many people still don’t know what they are, how they are implemented, and the advantages they offer.

Surety bonds offer totally unique protections to the parties in a contract that are not present in any other type of legal agreement, and so they have significant legal power.

To appreciate how surety bonds could benefit you and your business, you must first understand the various types of bonds and their intentions.

To help bring information to every one of their functions and implementation, here is everything you need to know about surety bonds.

What is Unique about Surety Bonds?

The majority of contracts and legal business arrangements are agreed between only the two parties involved. Contracts are legally binding and so there are repercussions if one of the parties decided to break the contract or fail to live up to their side of the arrangement.

Where there is an issue, it is in situations where one party knows that breaking the contract could actually be advantageous to them despite the ramifications.

There are various reasons for this; perhaps one party knows that the other party doesn’t have the financial means to take legal action;

perhaps the profit from the new job which they have abandoned their contracted job will easily cover the penalties, so it doesn’t make financial sense for them to bother living up to the agreement.

Where surety bonds are different is that they have an independent third party that holds the primary signatories of the contract to immediately account for breaking the terms of the agreement.

This ensures that everyone lives up to their agreement or that an injured party is compensated fully by the party which has broken the contract.

What are the Most Common Surety Bonds?

There are many different types of surety bonds that can be used to protect parties in an arrangement but the most popularly used bonds are contract bonds.

The folks at SwiftBonds.com explain that there are four main contract bonds which your business should consider for any future agreements you sign with another party; performance bonds, maintenance bonds, payment bonds, and bid bonds. Each has its own separate intention and can be very useful.

What Function Does Each of the Four Contract Bonds Have?

The four main types of surety bonds protect the primary parties in a contract agreement but they do so in different circumstances.

The two primary parties in a surety bond are called a principal and an oblige, and they are the two entities who have some transactional agreement between them.

If either of these two parties breaks the terms of the contract, a third independent party, the surety, steps in to adjudicate, compensate, and take legal measures against the responsible party. Here are the functions of the four contract bonds:

Performance bonds are the most commonly used surety bond. They ensure that an oblige who has been hired by a principal to do a specific job completes that job to the standard and within the timeframe, of the terms of the contract.

If they do not honor those terms, the surety will give the principal the money they need to hire another contractor to do the outstanding work.

This protects individuals and businesses from cowboy tradesmen who promise to do a good job but cut corners or leave the job incomplete.

If an oblige does a job poorly or leaves it unfinished, they will then be held legally and financially liable by the surety for the money that was paid to the principal to hire someone else.

Maintenance bonds have a similar function to performance bonds. They ensure that an oblige who has completed a job returns to do any necessary repairs or maintenance which are stipulated in the contract.

This does not mean that the principal can call them back indefinitely to do extra work. It means if after completion there is something not right, the oblige must come back and rectify it.

If they do not, the surety will provide the principal with the financial means needed to hire someone else to fix the issues. They will then hold the original oblige legally accountable for this money plus extra charges for the surety.

Payment bonds are very important because they ensure that everyone gets paid for doing the job which was agreed upon in a contract.

This can be a contractor working for an individual or a construction firm, or it can be for the construction firm itself. Payment bonds have almost the opposite function to a performance or maintenance bond.

If the job has been completed to the agreed-upon standards and within the agreed timeframe, but the principal refuses to pay, the surety will give the oblige the money they are owed for the work.

It is then the principal who is held accountable by the surety for this money who has wide-ranging legal powers to extract it plus extra fees and penalties.

Bid bonds are slightly different from the other three types of contract bonds. When there is a big construction project being planned, many contractors and construction companies will be invited to bid on the project.

Essentially, they submit a proposal that says they can do the planned work for a certain price. If a bid is accepted, but the company is then unable to fulfill its promise, the surety will give the principal a refund plus the difference in price to the next highest bid. 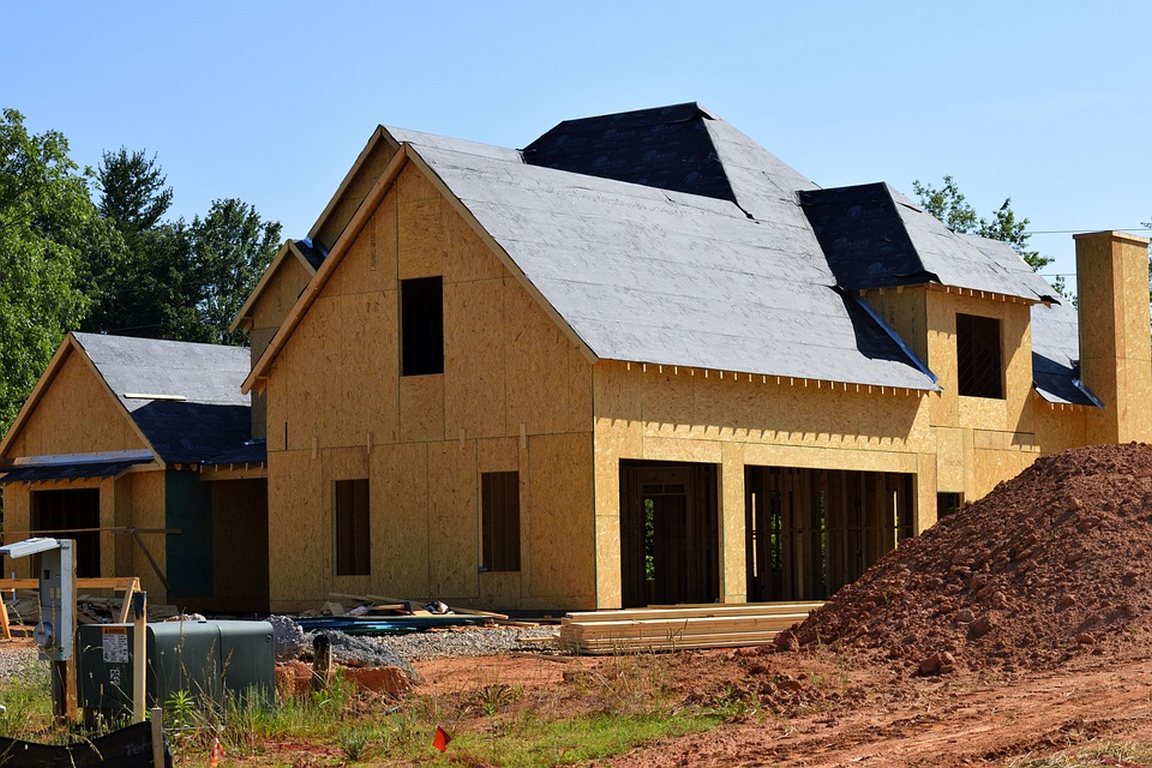 This will enable the principal to hire another oblige without losing too much time or money due to the delay. The surety will then get this money plus extra fees back from the original oblige which had the bid accepted which it couldn’t deliver.

Surety bonds are incredibly useful for so many different types of contracts and business agreements. They provide all parties with unique protections and assurances so that contracts are honored. If you are about to enter into a contract, look into how a surety bond can protect you.